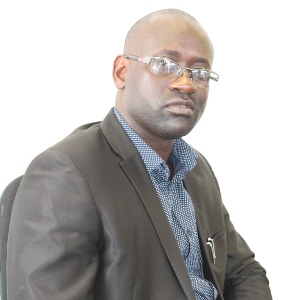 Issued by: Zambia Chamber of Mines

The Zambia Chamber of Mines has noted with concern the signing of a Statutory Instrument, cited as the Railways (Transportation of Heavy Goods) Regulations, 2018, to compel 30 percent of bulky and heavy cargo to be transported by rail.

The Chamber is currently evaluating the full impact of this new legislation on the operations and cost structure of mining companies, which are likely to be the largest sector affected.

Though, we acknowledge that consultation with the Mines by the Ministry of Transport and Communications did occur, the Mining Industry position has been ignored; all rather unsatisfactory.

Despite sector representation, the legislation has seemingly been forced-through.  The Copperbelt rail infrastructure in existence is in poor repair, lacks capacity, lacks adequate security provision; and certainly lacks resilience.  Moreover, it’s not a minor detail that the North Western Province mines have no access to a serviceable railhead closer than Chingola.

The Industry views this SI as potentially retrogressive to commerce, trade and industry in Zambia.  Insufficient infrastructure exists to make this piece of legislation workable without imposing punitive costs onto Zambia’s principal means of generating revenue.  It is economically inappropriate and unworkable.

In order to maximize the value to a macro-economy the decision-making process for how to freight goods should be driven by the following parameters:

In the interest of a free-market where competition is allowed to flourish and so promote efficiency, the Mining Industry feels that rail freight should compete on a level playing-field with road transport without the unfair advantage of enforced quotas. To compensate for a lack of flexibility, rail transport must offer increased reliability and better economics over road.

In Zambia, in the current operating environment, there is no evidence that the economics of rail will be better than road – sample rates are not provided. Indeed, on first-look it seems most likely that rail freight will be a costlier option that road freight. Furthermore, currently there is no evidence to suggest that rail reliability will be superior to road transport reliability.

This will result in copper having to be road hauled to the nearest siding where it is transferred to rail, which in turn will result in additional costs for the road haul; double handling of material; increased risks for theft of cargo; hence an impact on insurance premiums. The transit time for rail in Zambia is also very challenging.

This SI is punitive in nature and focused on imposing sanctions, including custodial sentence on non-compliant companies despite the concerns raised by stakeholders on the state of Railway infrastructure in Zambia. Rather, the SI should be business friendly and provide incentives to encourage compliance and collaboration among stakeholders.

For this reason, the Chamber calls for a review of this SI and allow for more considered analysis of the effect on business and the national economy.

The mining sector would of course wholeheartedly support re-development of the Zambian railways by Government.  But this SI contributes nothing to that development and is decisively investment-negative.

In sum, this SI is not symptomatic of a Nation whose economic pillar is largely dependent on mining. It must be revoked or redrafted with substantial changes. 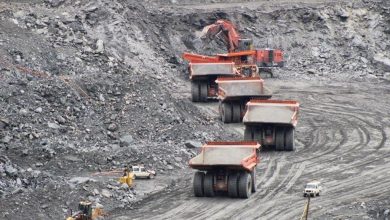 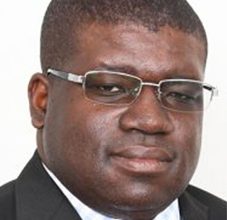