Zambia projects to mine more than one million tonnes of copper in 2021 on the back of rising prices and a general shift towards electric motor vehicles in Asia, Europe and North America, Mines Minister Richard Musukwa has said.

Zambia – Africa’s second biggest copper producer after DRC – had at the close of September this year mined over 640,000 tonnes of copper from a projected 880,000 tonnes for the year.

Minister Musukwa this week told The Southern Times Business that, “Given the assurances of a stable mining regime in the 2021 National Budget and the rising demand for copper on the international metal market, and the transition of the car manufacturing process that will require copper metal, we project to cash in and raise copper output to over one million tonnes in the short and medium-term.”

Copper accounts for a huge chunk of Zambia’s economic output, and the government is continuously looking at ways of stimulating the subsector and the broader mining sector. Recently, the state scrapped a 10 percent levy on imports of copper concentrates.

An ongoing review of the Mines and Minerals Act seeks to, among other things, lure more local and foreign investment in mining and exploration.

Zambia Chamber of Mines Deputy CEO Mr Talent Ngandwe said the shift to electric vehicles would be a boom for the copper sector.

In a report commissioned by the International Copper Association, Mr Ngandwe said, “This … will entail a focused effort on attracting substantial levels of investment in exploration and promoting local mining projects. If we expand the current number of players to double digits of major operating assets, this will bring important benefits to the country in terms of socioeconomic growth opportunities and public revenue.”

Meanwhile, Minister Musukwa said the recent discovery of gold deposits, as well as of other metals and minerals, boded well for diversification of the mining sector.

Zambia mined 215,22 tonnes of cobalt from January to September 2020, significantly less than the 296,26 tonnes in the same period last year. The decline has been attributed to operational challenges at Konkola Copper Mines.

Manganese production soared to 217,790 tonnes from 13,652 metric tonnes a year earlier after 21 small-scale producers were compelled to amend their reporting system.

Emerald/beryl output during the period slowed down to 5,857.18kg from 16,679.61kg in 2021. The reduction was caused by suspension of operations at Kagem Mine from April 2020 because of COVID-19, and scaling down operations by Grizzly Mining Company around the same time by 50 percent. 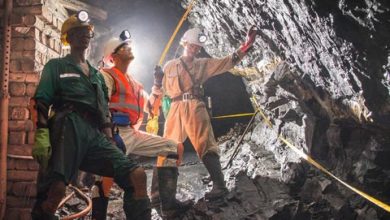 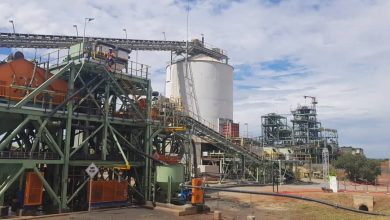 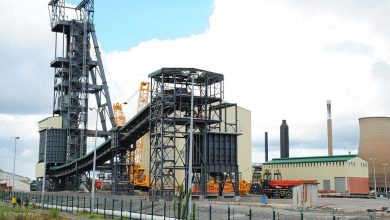