The Chamber and a number of Chamber members attended a conference in Lusaka from the 25th April to the 26th April organized organised by Zambian Episcopal Conference on the Laudato Si, Pope Francis’s encyclical : “Care for our Common Home in the Context of Large Scale Investments – Mining and Agriculture” that was held at the Government conference Centre.

The relationship between large scale mining and agriculture and local civil society has had problems in the past but the message from the Pope to all stakeholders was to acknowledge the damage that has been afflicted on the environment and the need for urgent dialogue by all stakeholders to find lasting and sustainable solutions to the challenges being faced.

The conference was attended, a part all the important speakers,  by Cardinal Peter Turkson, the President of the Pontifical Council for Justice and Peace who was representing the Pope, the Apostolic Nuncio to Malawi and Zambia His Excellency Julio Murat, their Royal Highness’s Chief Mumena and Chief Mpande and the Deputy Minister, Natural Resources and Environmental Protection.  The conference discussed the impact that large scale industry has on the livelihood of those affected in the proximity of the operations.  The conference noted the contribution of mining to the development of society and the contribution to job and wealth creation of the country, however it challenged the industry to practise responsible mining that respects the environment and the affected communities.

Our President, Nathan Chisimba, addressed the conference and conveyed the message that  starting from the reality,  about the social and  environmental damage  made in the past, now , according to Pope Francis message,  all parties should work together to solve the problems in an open and sincere dialogue.

Following the conference, a Communiqué of Laudato si Conference was issued and is attached. (published also on the Pontifical Concil justice and Peace web site: http://www.iustitiaetpax.va/content/giustiziaepace/en/archivio/news/2016/zambia-episcopal-conference–zec—communique-on-the–laudato-si.html )

Chamber of Mine aware about the important and positive impact that this conference had   also between many mining companies, specially those  committed in Reflection’s days already organized with the Religious Leadears (with the Vatican and the Anglican Church)  will work in order to propose to the ZEC another conference that could be organized, as follow up of this conference  in the Copperbelt

The recent Zambia conference was the first of the planned regional conferences to encompass the spiritual community, major industry, civil society and the government. 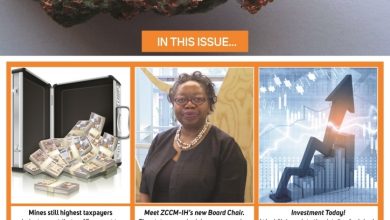 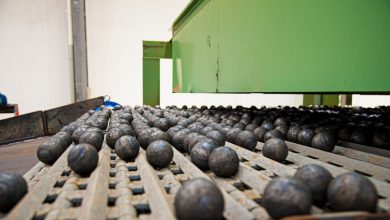 FQM DETERMINED TO INCREASE LOCAL CONTENT SUPPLY AT ITS MINE