A total of nine (9) underground mine teams that include Mopani Copper Mines – Nkana Team B, NFCA – Team A, CNMC Luanshya – Team A, Lubambe Copper Mines – Team A and Mabiza Resources Nickel Mine – Team A participated in the competition which was adjudicated by independent judges that included Dr. Mieke Mulenga, Chairperson of the Chamber of Mines of Zambia Council for First Aid (CMZCFA), retired mine rescue brigades’ men Mr. Joshua Mushauko, Mr. David Mwanza and Mr. Lesley Yenga.

Speaking at the Gala Dinner, ZMRA President Abraham Kachonka said all teams worked hard in a competition that saw more teams participating compared to 2021. He thanked the Zambia Chamber of Mines (ZCM) for making the competition possible and also thanked MineARC Services through their company representative Mr. Eugene Swanepoel, for continuing to provide financial and technical support to the Zambia Mine Rescue Competitions since 2016.

Former President of ZMRA, Mr. Eric Cousins of First Quantum Minerals commended the teams for putting in hard work and remarked that ZMRA that was revived around 2000 had improved tremendously over the years and was now participating in International Mine Rescue Competitions (IMRC) abroad, which was the best place to benchmark international best practice in mine rescue services.  Dr. Mieke Mulenga, CMZCFA Chairperson and an occupational health specialist from the Occupational Health and Safety Institute (OHSI) said there was a lot to learn from each other during the competition and would recommend areas of improvement especially in the area of first aid.

Zambia Chamber of Mines Deputy Chief Executive Officer Mr. Talent Ng’andwe, who was the Guest of Honour on behalf of the President of the Chamber of Mines, Dr. Godwin Beene, congratulated KCM – Nchanga Team C on emerging victorious and encouraged all mine rescue teams to continue working hard as they were part of the winning Zambia mining industry whose sole aim was to provide efficient and cost effective mine rescue services and training in emergency preparedness to the mining industry and the community to mitigate loss of life and property.

Speaking after KCM – Nchanga Team C were crowned champions of 2022, KCM Vice President for Health, Safety and Environment, Mr. Felix Sikaonga, congratulated the two KCM teams for scoping the first and second positions after being absent form the Chamber of Mines family for two years. He commended all the teams for working hard during the competitions and announced that ‘KCM was now back in the Champions League,’ after a stellar performance.

KCM – Nchanga Team C will represent Zambia at the 2023 International Mine Rescue Competitions (IMRC) to be held in Colombia while the 2018 winners MCM – Nkana Team B, the 2019 winners KCM – Nchanga Team C and the 2021 winners Lubambe Copper Mines – Team B will represent Zambia at this year’s International Mine Rescue Competition (IMRC) to be held in West Virginia in the USA from 9th to 16th September 2022. 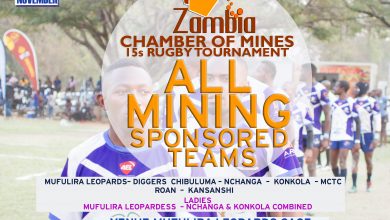 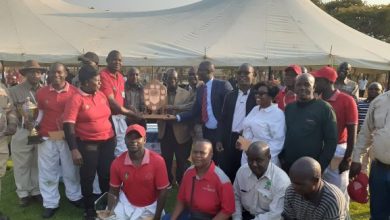 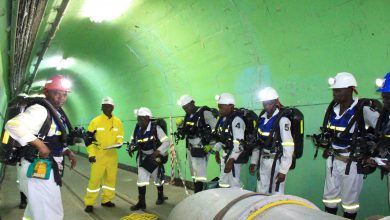 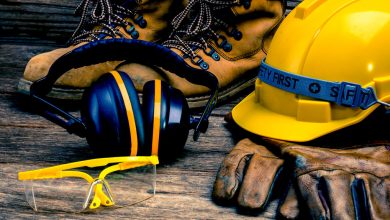