The dual investments announced today by First Quantum Minerals Ltd, totalling $ 1.35 billion, will have a transformative effect on the mining industry and the wider economy, according to the Chamber of Mines.

First Quantum has announced that it will inject $1.25 billion into expanding production at its flagship Kansanshi mine, extending the life of mine until well into the 2040s. It has also approved a final investment of $100 million, on top of $150 million already spent, to get its Enterprise nickel mine into production within 12 months.

The announcement provided an exciting start to the African Mining Indaba – the continent’s premier mining event held annually in Cape Town – which kicked off this morning, and has seen Zambia take centre stage so far.

His Excellency President Hichilema addressed the opening morning of the Indaba, in which he not only opened the Government’s New Dawn for Mining initiative, but also announced these two investments as its first successes. He was then followed to the podium by Tristan Pascall, the new CEO of First Quantum, who gave further details of the investments and assured the assembled investors of the sincerity of the Government’s appeal, and the friendly reception they would receive in Zambia.

According to Sokwani Chilembo, Chief Executive of the Zambia Chamber of Mines, the two investments are game changing for Zambia, on three levels.

“Firstly, the investment secures an ever-brighter future for Kansanshi and the copper industry in Northwestern province, and establishes a whole new level of excellence there with the advent of Enterprise as a global top 10 nickel mine.

Secondly, this is not just a success for First Quantum and the Government, it’s a massive success for Zambian businesses and Zambian jobs. The multiplier of mining means this is likely to translate into tens of thousands of jobs created throughout the economy. This is just what we need to help dig the economy out of the hole it is in.

Thirdly, what we have seen today is an extraordinary and welcome example of the Government and its private sector partners working in close co-ordination to deliver the maximum possible benefit for the country.

I haven’t had much to smile about since I became Chief Executive of the Chamber, but today I’m smiling.”

Download Media Release
If you enjoyed this article, Get email updates (It’s Free) 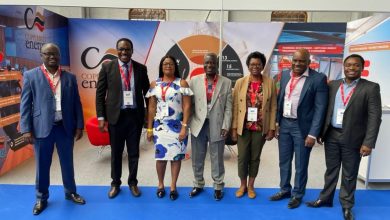 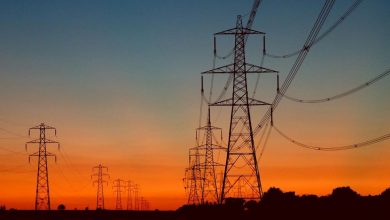