GOVERNMENT will deploy police officers in all mining areas to enhance monitoring and accountability of minerals being mined in Zambia, Minister of Mines and Minerals Development Paul Kabuswe has said.

Mr Kabuswe said the illegal mining which was previously the order of the day would not be tolerated under the new dawn Government.
He said it was the UPND administration’s desire to ensure that sanity was restored in the mining sector in Zambia by ensuring that the wanton illegal mining and destruction of the environment in other base metals, industrial and energy minerals was a thing of the past.

“Government has started the process of consulting stakeholders on modalities to ensure the presence of officers in areas where mining is taking place to enhance monitoring and accountability of the various minerals been exploited,” Mr Kabuswe said.

He said the new dawn Government under President Hakainde Hichilema wanted to promote transparency in the mining sector because they believed that if properly harnessed, the sector could resolve hitches in other sectors and act as a catalyst to grow Zambia’s economy.
The minister said the illegalities in manganese mining, the smuggling of emeralds and the destruction of the environment by illegal miners was unacceptable. 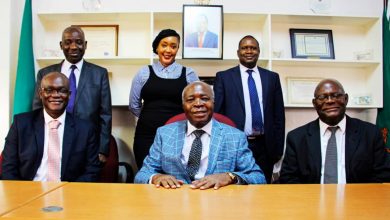 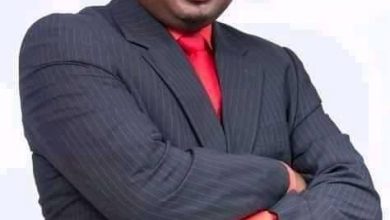 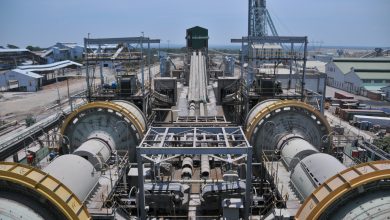 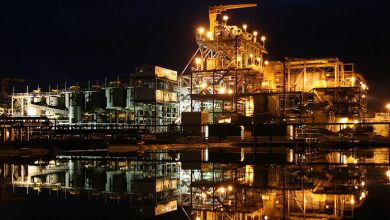